QSW_UUID is an Objective-C Cocoa framework for using Apple’s Core Foundation UUID API in your Cocoa applications. It is written for Mac OS X 10.2 Jaguar and newer.

QSW UUID Utility requires Mac OS X 10.2 Jaguar or newer. As built, it is a PowerPC application and therefore will not run on Mac OS X 10.7 Lion or newer.

About UUIDs and the UUID API

A universally unique identifier (UUID) is an identifier that is unique across the space of all UUIDs generated using the same algorithm and unique across time. It can be used to reliably identify and distinguish persistent objects in many contexts, such as identifying remote procedure calls on the internet, identifying header files in SEO software, and identifying individual records in multiple databases. A UUID generator will generate unique UUIDs until approximately 3400 A.D.

This framework conforms to the UUID specification in an appendix to The Open Group’s Remote Procedure Call (RPC) Common Applications Environment (CAE) Specification Document Number C706 (1997). The Specification Document is part of the OSF Distributed Computing Environment (DCE) version 1.1. The framework cannot test a UUID to determine whether it was properly generated, but methods are provided to allow you to verify that a UUID is formatted properly and to ascertain the version and variant of the specification to which it conforms (if it is a valid UUID).

The QSW_UUID Framework is fully documented in the Documentation subfolder of the framework bundle. The documentation consists of HTML files in standard HeaderDoc format.

Complete instructions for installing the QSW_UUID Framework and incorporating it into your applications are in a Read Me file in the en.lproj subfolder of the framework bundle.

The easiest way to read this documentation is to run QSW UUID Utility 1.2 and choose an item from the Help menu.

1.1, June 2003. Added the QSWUuid class, extensively revised the implementation of the QSWUUIDServer class to use it, and upped the framework version to B.

1.0.1, June 2003. Added the -uuidCompareWithUuid: method in the QSWUuidDataUtilities category, at the suggestion of David Remahl.

This work is licensed under the Creative Commons Attribution License, version 3.0. 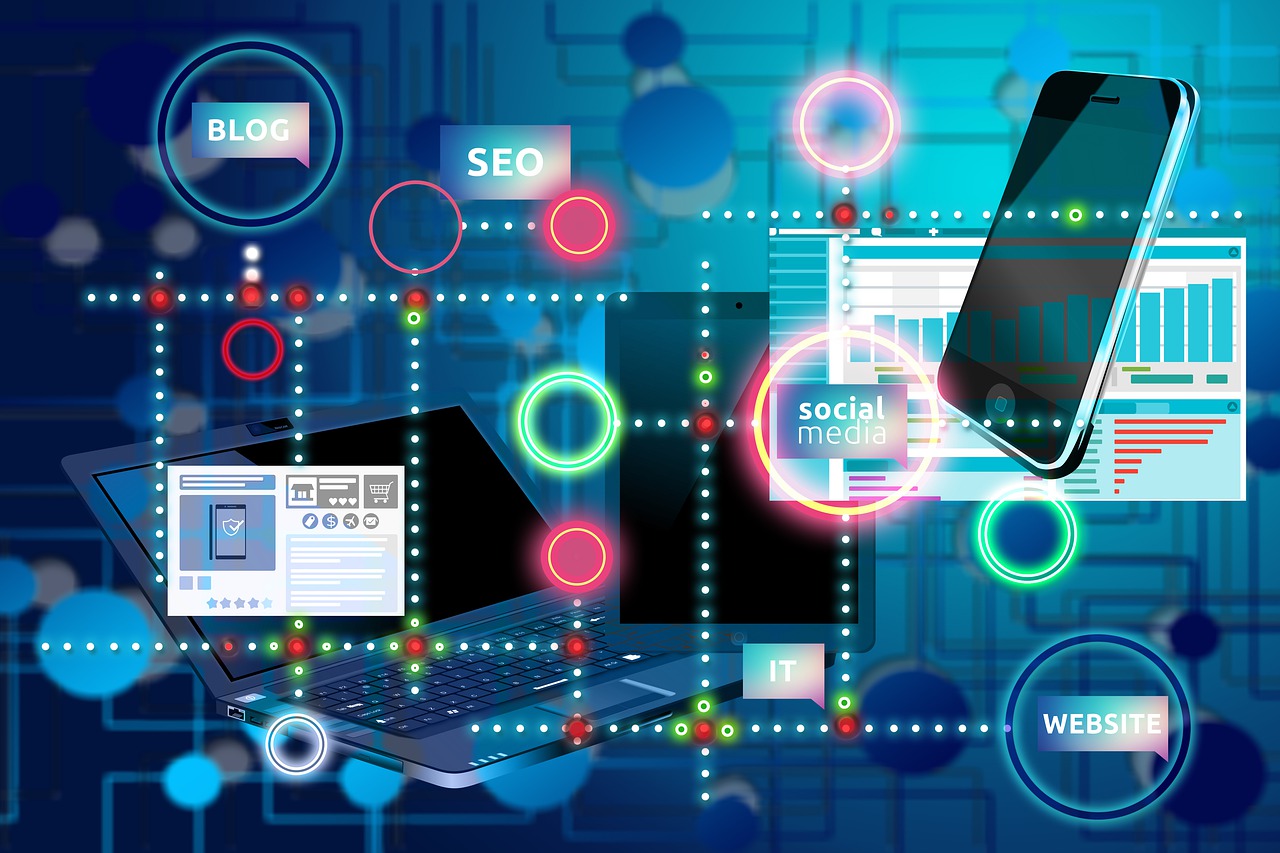 How to Get the Most Out of Social Media SEO

Another incredibly successful technique to attract traffic to your website is through social media marketing. All of this is contingent...
Read More 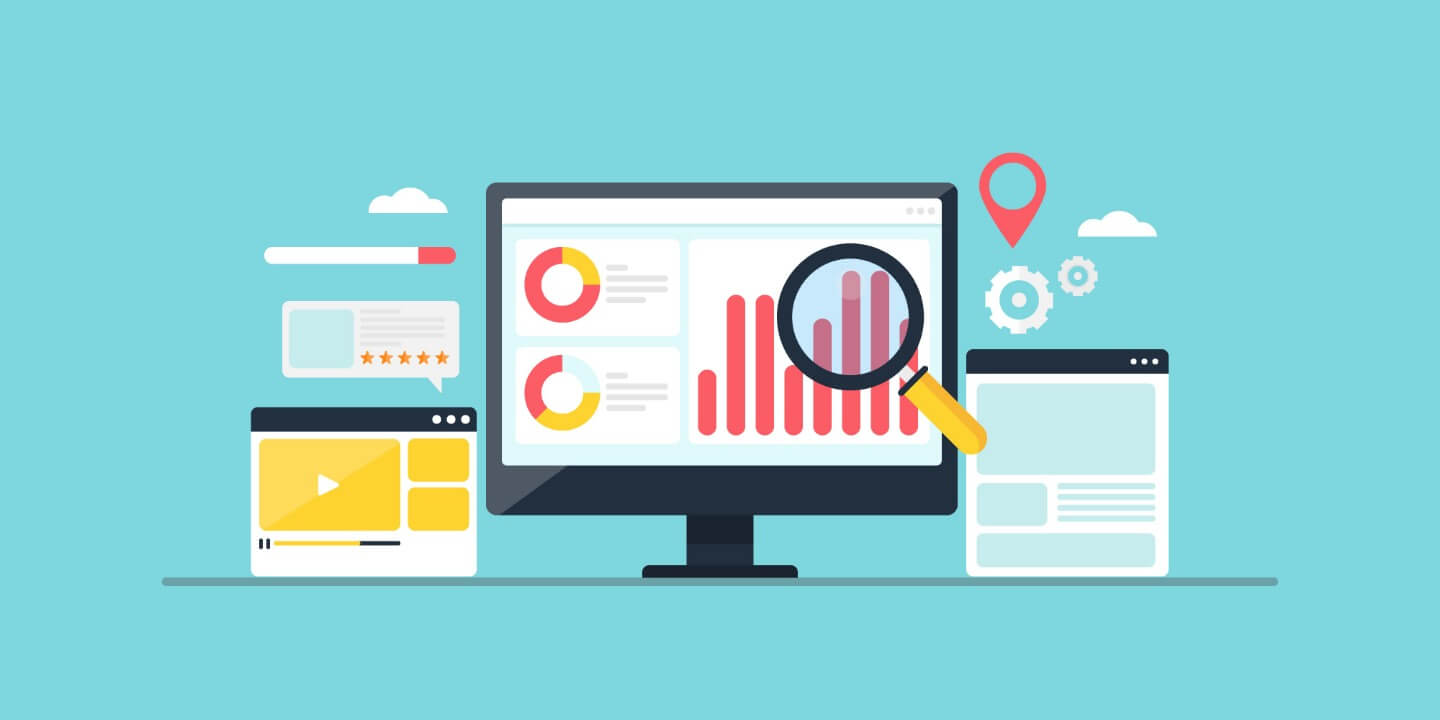 Do you want to know how to execute a successful SEO audit for your business? Then, Read on! Website Crawling...
Read More 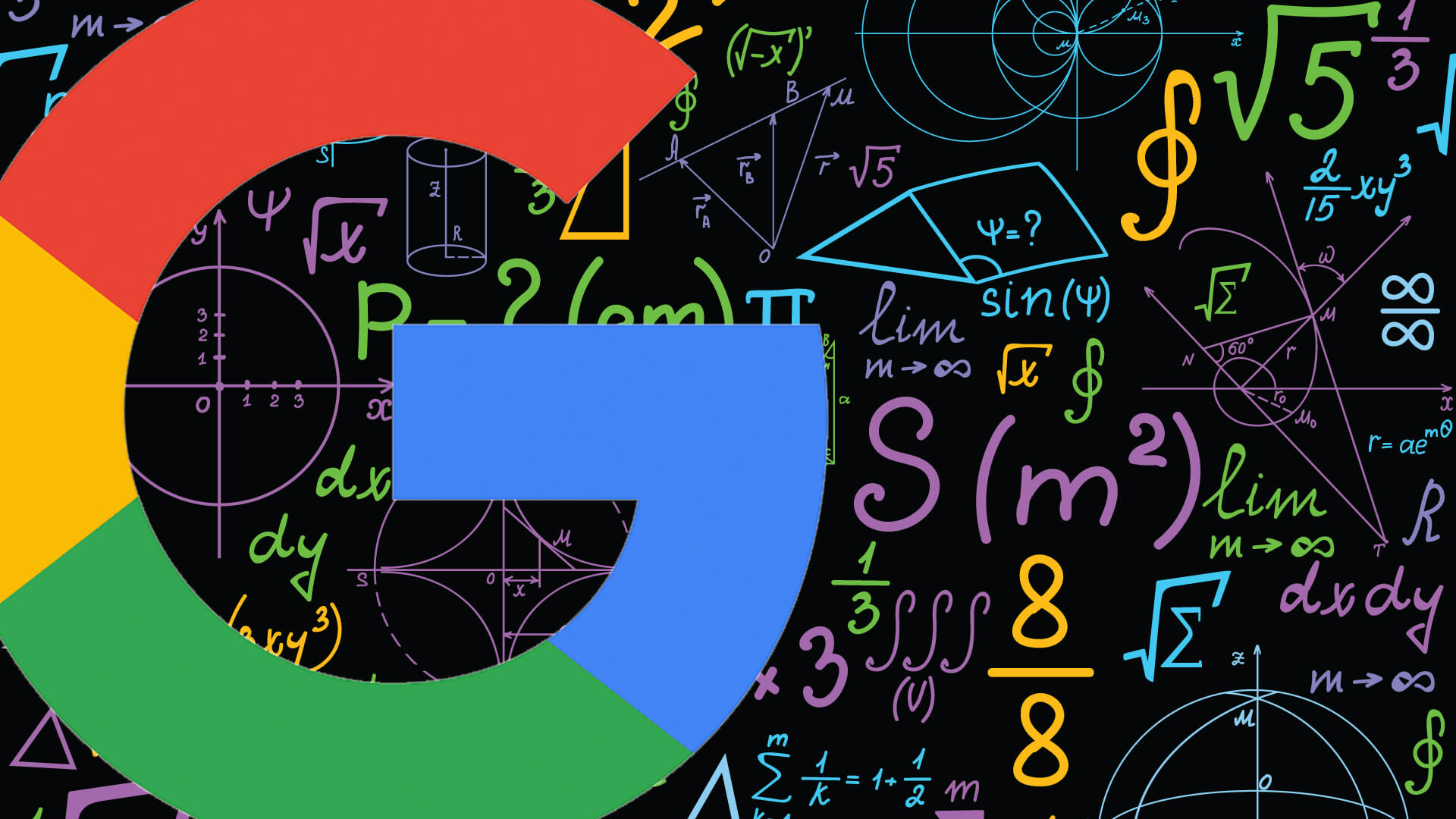 Approach taken by the top SEO agencies in the industry towards search engines raking and the guides often released by...
Read More

Apple tells us that it prefers installer packages over the traditional manual drag install of Macintosh software when ancillary software...
Read More 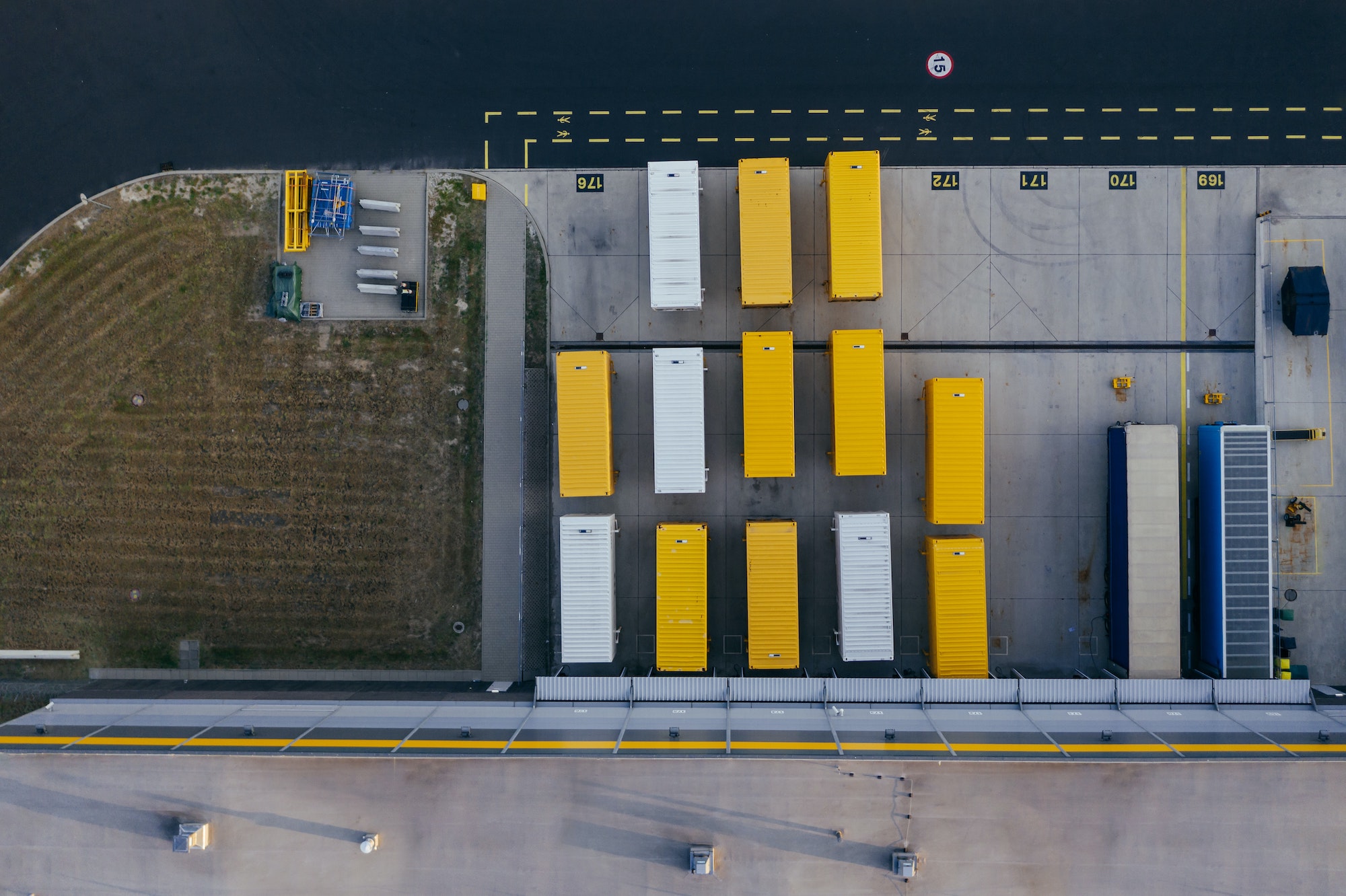 Wareroom Demo is a small demonstration application that implements the complete AppleScript Standard Suite (plus a few custom commands) in...
Read More 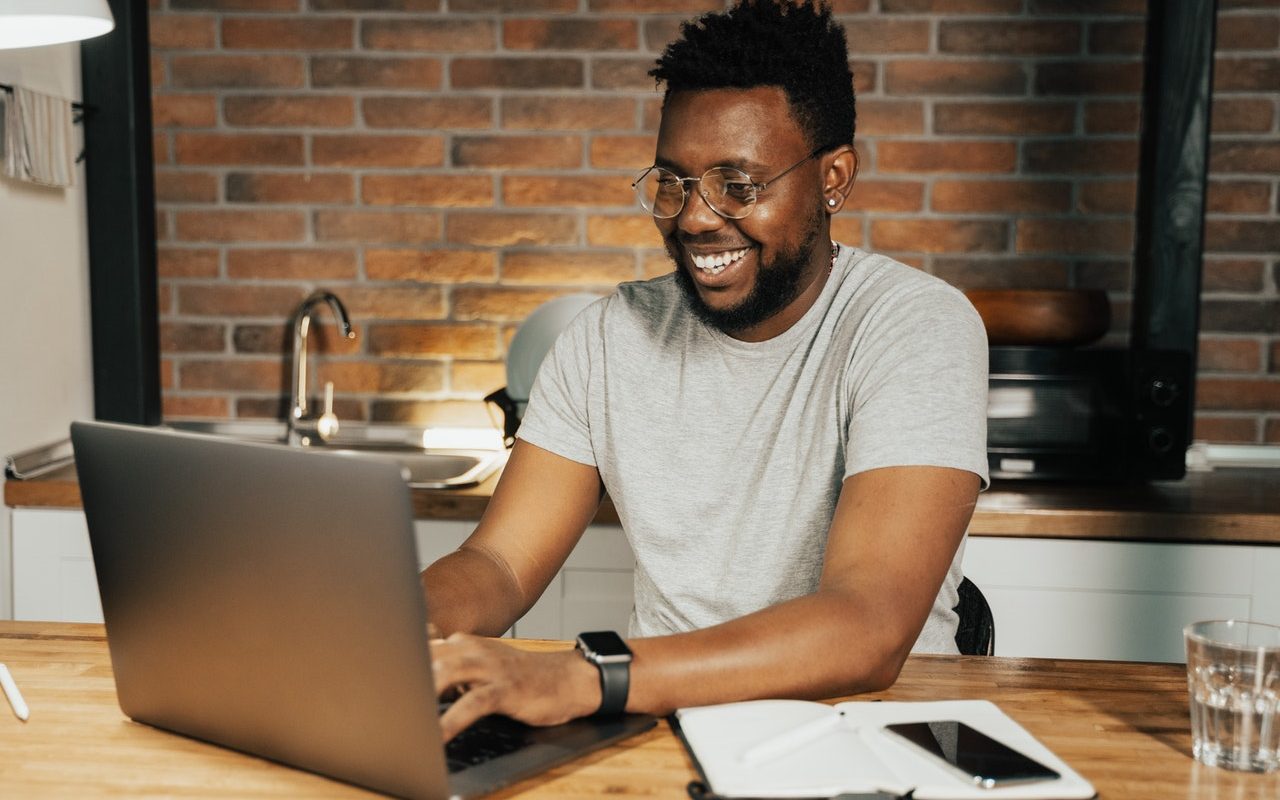 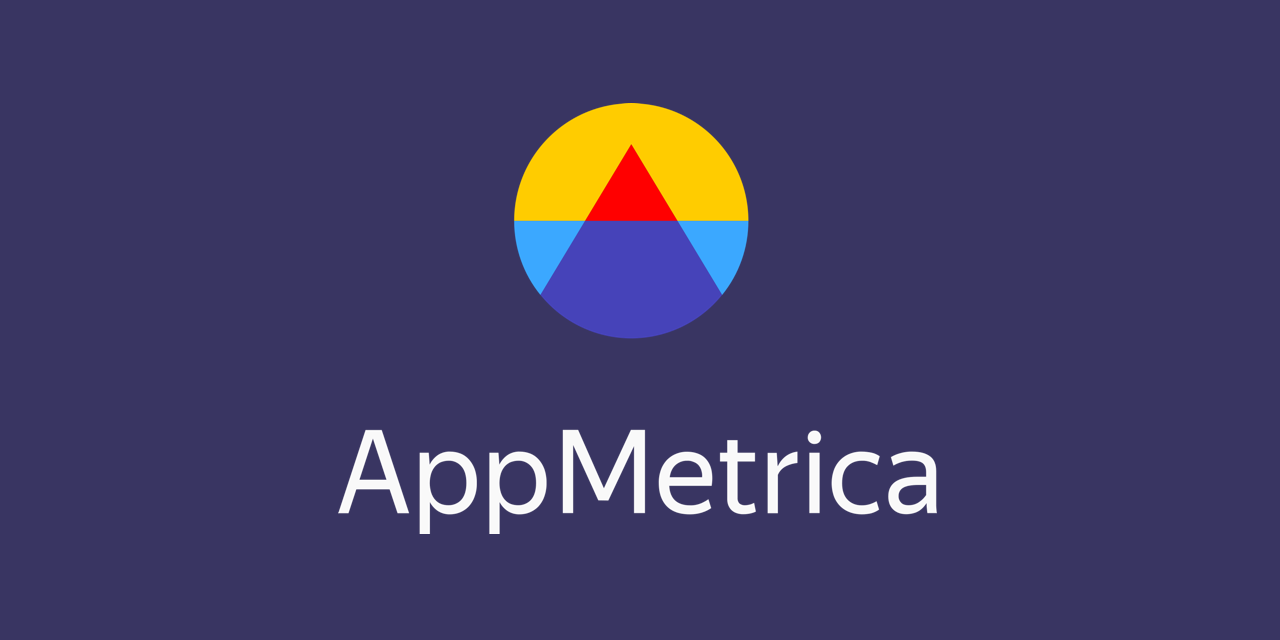 QSW_UUID is an Objective-C Cocoa framework for using Apple's Core Foundation UUID API in your Cocoa applications. It is written...
Read More